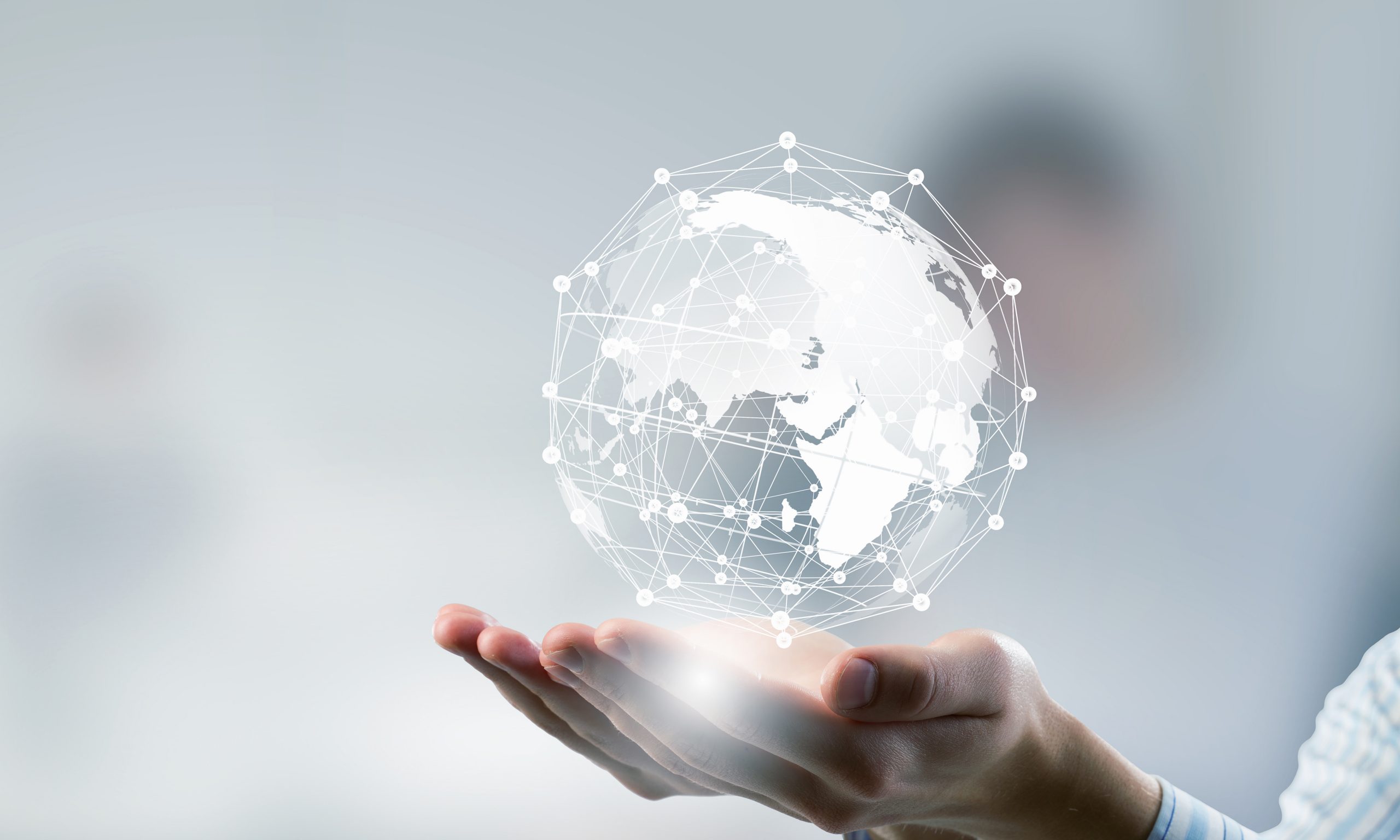 Cloud Based Services bring a necessary boost to business

Cloud based services can enhance business and bring new streams of revenue, but their potential is still unused in many companies.

Henri Grönlund, the CEO of the cloud service company Cloud2, shares some inputs on how to carry out the implementation of new technologies and services.

During the COVID-19 pandemic, Finns who have been strapped to work from home and to do their shopping online have taken a great digital leap, while simultaneously, in many organizations essential digital reformations have remained undone. In the future, companies which have devoted resources to digitalization will have an upper hand in their business environment, states Grönlund.

Digitalization has an impact on all industries and sectors, but the pace of change might be different; for example, brick-and-mortar businesses are currently under a great pressure due to the pandemic. They will need to change their modes of operation, as consumers are spending ever more time with digital services.

According to Grönlund, digitalization enters every line of business that is able to optimize the use of time and money of both their clients and themselves. As an example, many of the most advanced healthcare companies have digital clinics through which a patient can contact a doctor virtually around the clock, without queuing. Similar disruptive new services can be seen in other industries, too, Grönlund assesses.

A significant role in digitalization lays on online cloud services, which enable the use of many common applications, such as Microsoft Office 365, Apple iCloud and Google services. There is a great deal of unutilized potential, as Cloud gives a platform for many different services, data and process guidance systems. Cloud based systems give more flexibility compared to equivalent functions and applications being processed in a company’s or service provider’s data center. For example, the capacity to process and store data can be increased or decreased according to a company’s needs.

Information security is also one of the benefits in the use of cloud services, states Grönlund. For the industry giants, such as Microsoft, Amazon and Google, trustworthiness is vital, and they focus heavily on information security and preventing data breaches.

According to Grönlund, the importance of cloud services is only to increase, as businesses become more information intense, and the amount of data to be processed increases rapidly. This is one of the reasons why all AI and IIOT based applications run in cloud. Cloud is increasingly utilized in industrial use, too, as it enables further automatization of production lines.

New digital applications are nowadays almost exclusively found in cloud. Pre-existing systems and structures are also moved to cloud from organizations’ own servers. These situations can lead to challenges, warns Grönlund, as companies might have old production management systems in place, which might be very difficult or virtually impossible to move to Cloud.

In many companies, old IT-systems which are now difficult to update are approaching the end of their lifetime. The decision to completely overhaul existing systems is not an easy one to make. Grönlund states that new cloud services should not be taken upon on a whim or as a decision of a single IT-person, but changes should be carefully planned and assertively lead through. Having spent a decade in the cloud business, Grönlund has not only seen many successes, but some disasters, too.

First and foremost, the ability to take on such an undertaking should be evaluated, as the changes can be quite significant. Grönlund believes that the effort is worth to be seen, as having cloud services in use can bring major benefits in streamlined processes, business growth or even whole new business activities. Hardly any company can ignore these issues.

The European Commission support for the production of this publication does not constitute an endorsement of the contents, which reflects the views only of the authors, and the Commission cannot be held responsible for any use which may be made of the information contained therein. (Project Nº.:  612656-EPP-1-2019-1-FI-EPPKA2-SSA-P )