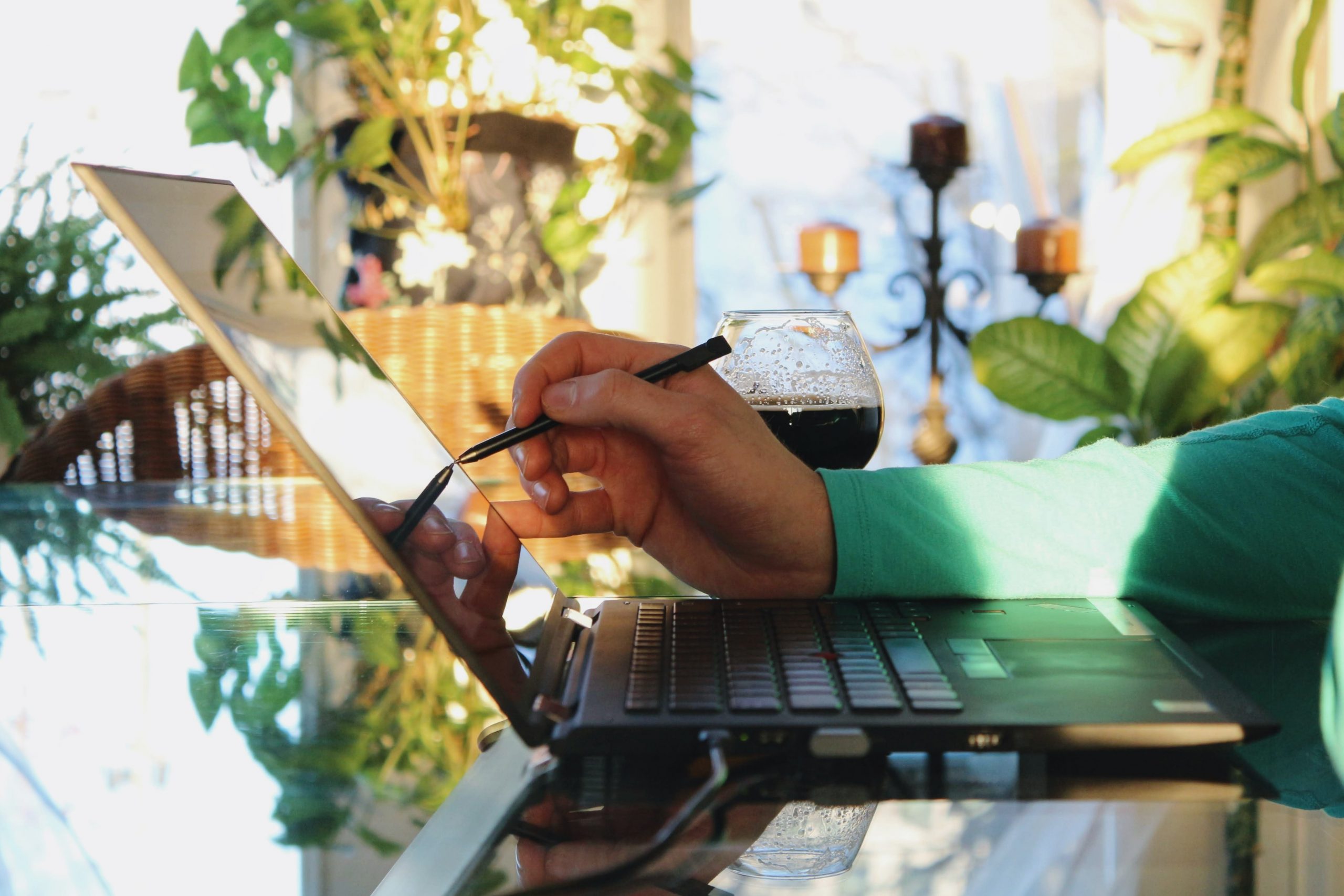 Many SMEs are aware of the need for cloud services but are afraid of the time and costs involved in the project. Companies running restaurants in Porvoo and Tammisaari solved the problem by means of a student project through Business College Helsinki and the DIHUB project.

Purchase invoices, receipts, contract forms, order confirmations, sticky notes, PDFs, and image files. Hundreds of e-mails, unnecessary phone calls, flash drives left behind on your desktop or at home, and unnecessary driving from one place to another.

These are familiar and everyday concerns in many SMEs, where data is used in the traditional way in paper or PDF format. On top of that, users often store important files on their personal computers.

Quadrum Oy in Porvoo had also been struggling with these challenges for years. The company, which employs about 20 professionals and has a turnover of approximately EUR 2.0 million, has two restaurants in Porvoo. Late last year, the operations also expanded to Tammisaari when the traditional summer restaurant Knipan became part of the restaurant group through its own company, TLT Ravintolat Oy.

The renovation of the new location started in late winter. It was also the moment when Aaro Tukiainen, the entrepreneur and managing director, decided to put an end to the laborious and time-consuming circus of phone calls, e-mails, documents, and sticky notes.

“In Porvoo, we were still doing alright as we were in the same town. When we expanded to Tammisaari, things, and information had to start flowing more smoothly since the locations were so far apart,” Tukiainen says.

A practical business project for students

Of course, the company had already been aware of the benefits of cloud services, but the project had always been postponed for various reasons. In March, Aaro Tukiainen contacted Business College Helsinki to enquire about the possibility of implementing a cloud service project as a student project.

Teacher Juha Rajala gave the idea of the green light. He also selected it for the DIHUB project, coordinated by Business College Helsinki and funded by the EU, which develops and promotes the use of cloud-based services and seeks new, practical teaching methods.

DIHUB’s other Finnish partners are Haaga-Helia University of Applied Sciences and the Helsinki Region Chamber of Commerce.

“The TLT Ravintolat case was a great fit for us since it offered the opportunity to make the daily operations of a traditional SME easier and improve the flow of information with the help of cloud services,” Rajala says.

The work to build the Microsoft 365 service started with a situation survey and an assessment of user needs.

“A month later, we were already in the commissioning phase with very practical training sessions. We also received very easy-to-understand instructions in case of any problems. An additional benefit was that the number of user licenses was assessed as accurately as possible from the outset according to the actual need. This also brings important cost savings,” says Tukiainen.

He is satisfied with the outcome in every respect.

“The system has been deployed well and new documents are constantly being added to it. At the same time, supervisors, in particular, can focus better on their work,” Tukiainen adds.

Offering know-how for many digital projects

DIHUB aims to promote and innovate the adoption of cloud and AI-based digital services in SMEs, but also to bring agile, working life-oriented, and motivational operating models to vocational education.

Juha Rajala encourages SMEs that are contemplating digital projects and postponing them year after year to get in touch. There is a sufficient repertoire of expertise from traditional office and e-mail systems to online shops and AI-based solutions.

“Many people may have doubts about this type of cooperation with educational institutions and maybe also about its quality. However, each project has a clear person in charge, and those working on the project are mainly adult students already experienced in working life. Some of them also aim to become entrepreneurs in the industry,” Rajala says.

“In addition, customers will receive support and advice even after the end of the project, if necessary,” he concludes.

The European Commission support for the production of this publication does not constitute an endorsement of the contents, which reflects the views only of the authors, and the Commission cannot be held responsible for any use which may be made of the information contained therein. (Project Nº.:  612656-EPP-1-2019-1-FI-EPPKA2-SSA-P )